You are here: Home / About Kamra tal-Periti / Council

Established in the Periti Act, the Council of the KTP is regulated by S.L. 390.01 and is composed of ten council members elected by members of the profession during the Annual General Meeting. The elected Council members choose who among them will occupy the post of President, Vice President, Honorary Treasurer and Honorary Secretary. 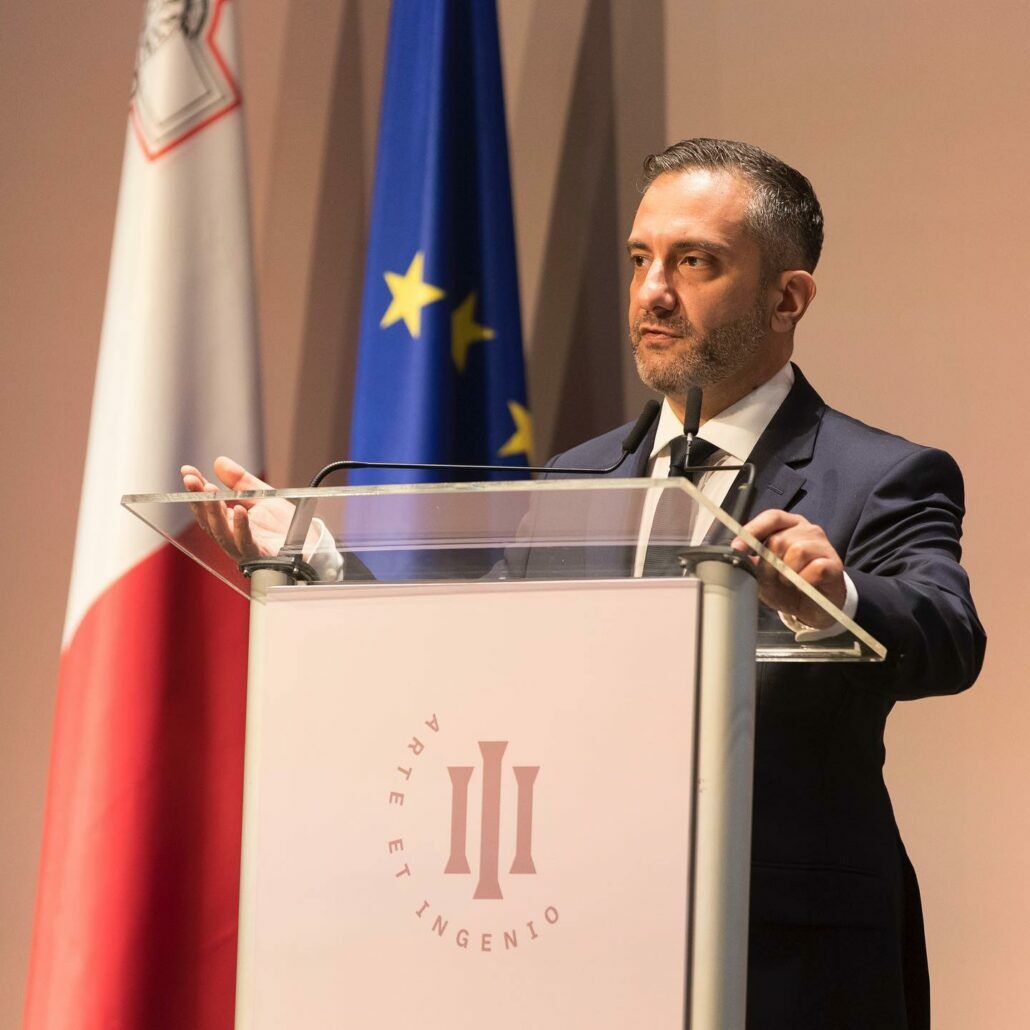 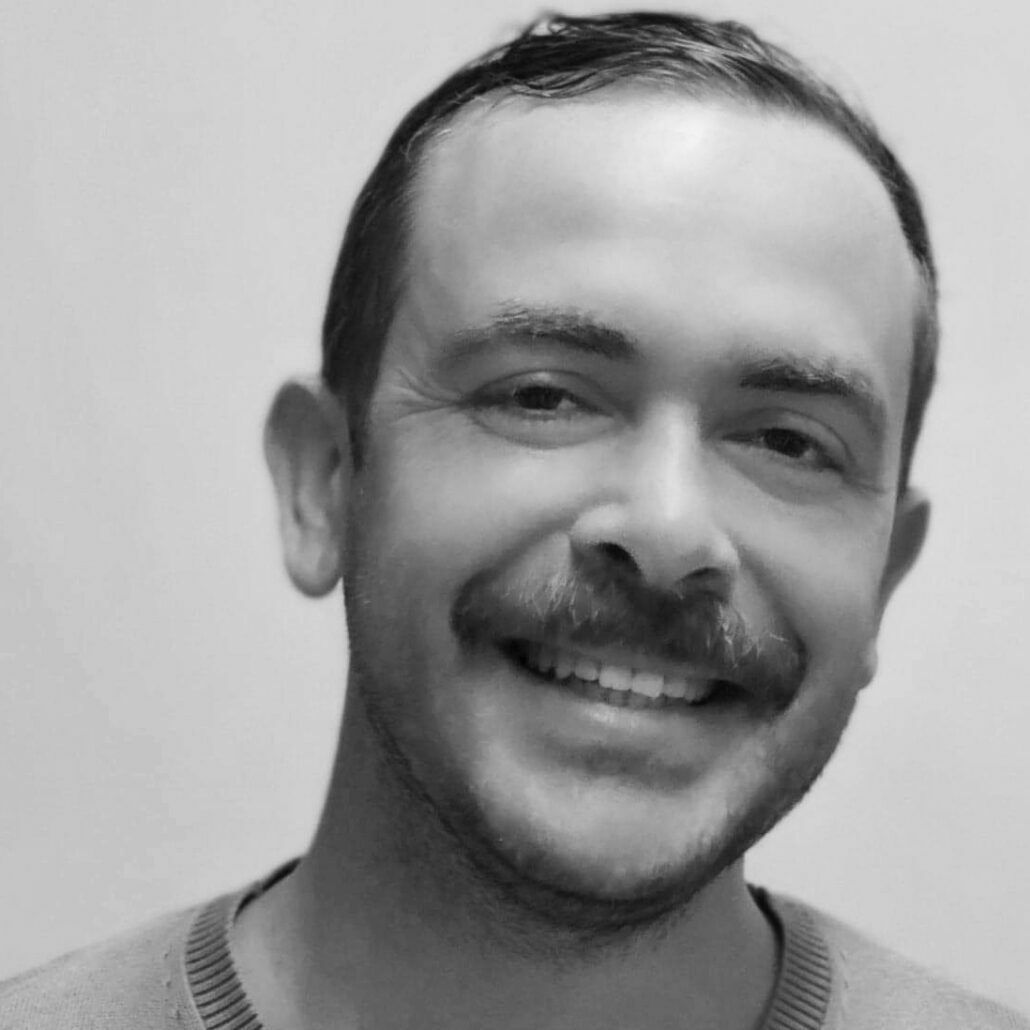 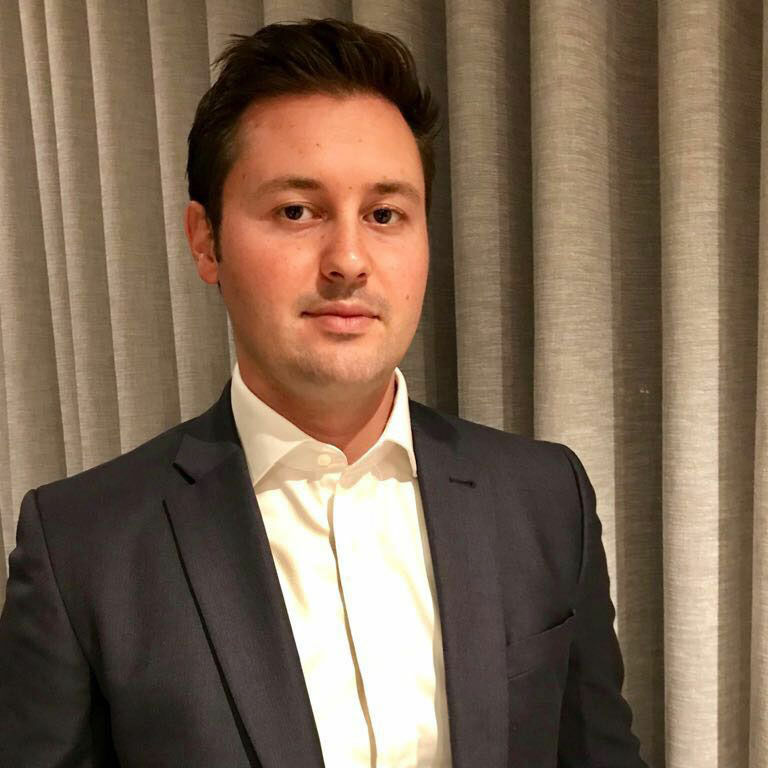 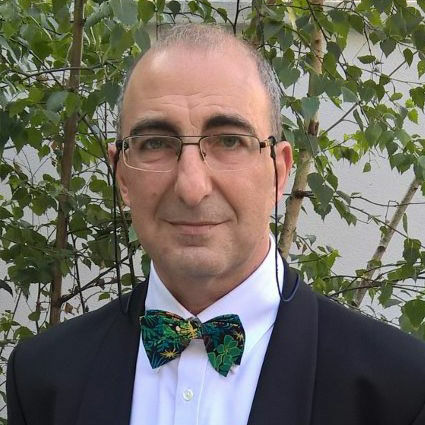 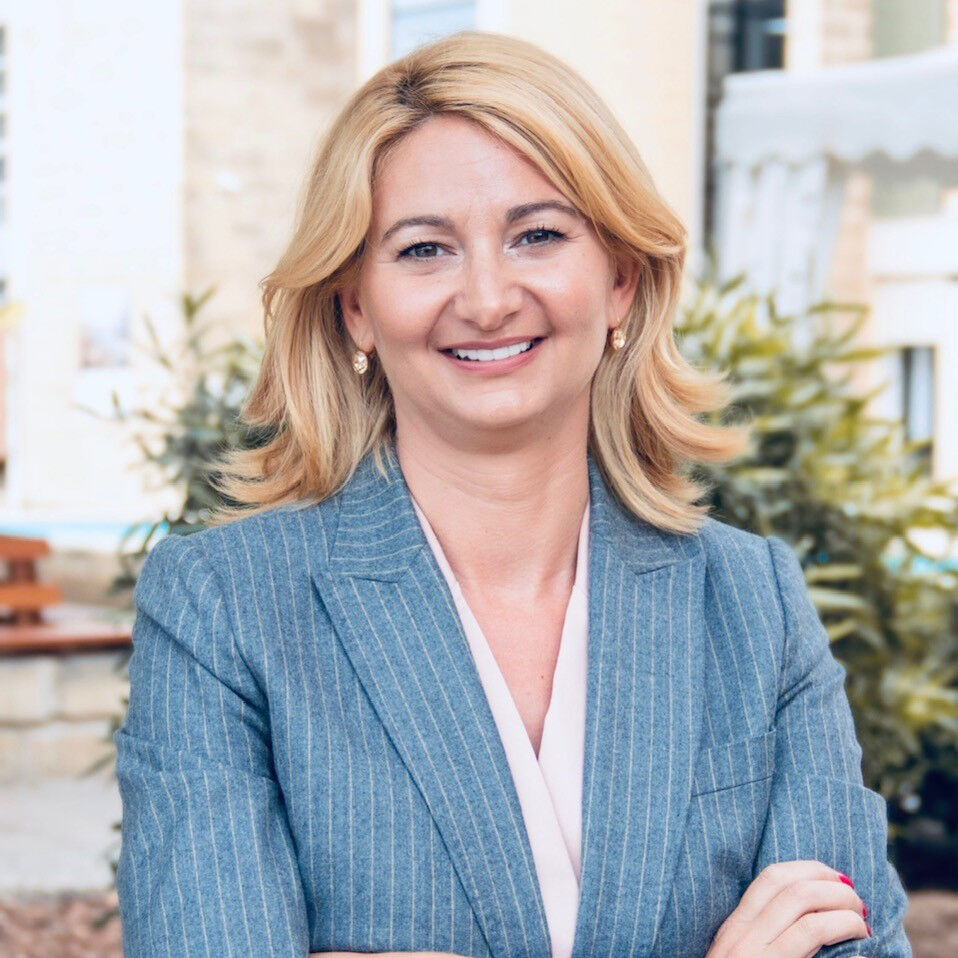 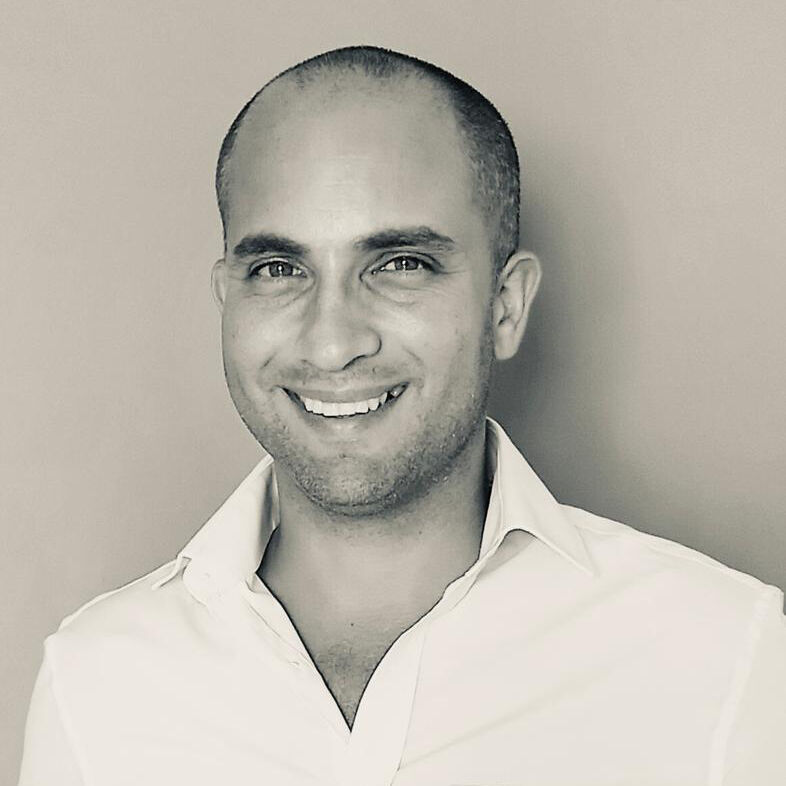 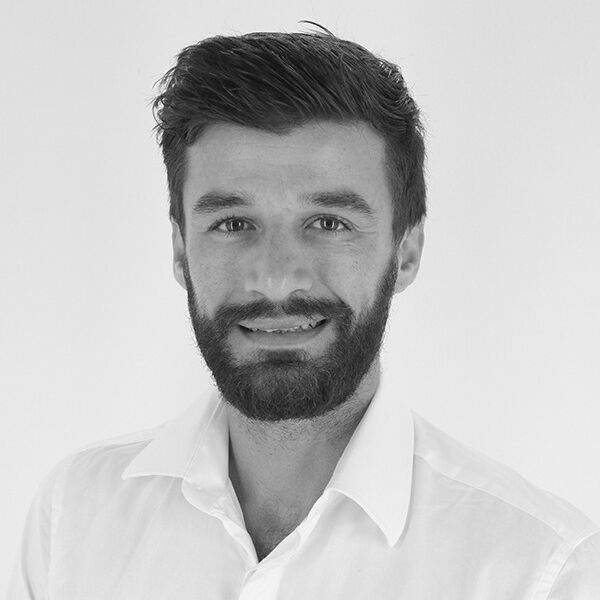 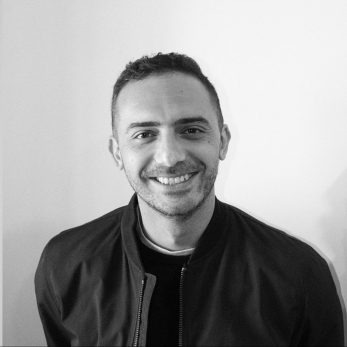 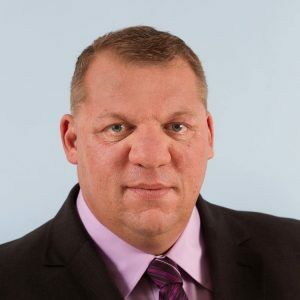 The composition of the Council of the Kamra tal-Periti was published on 27th December 2022 through Government Notice 1761 in the 20,982nd edition of the Government Gazette.