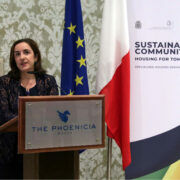 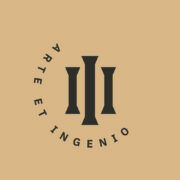 DIR 01/15 | Drawings, Design Documents and Intellectual Property of a Perit 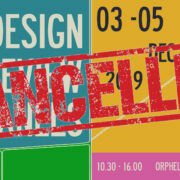 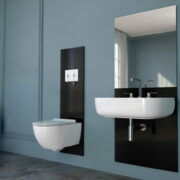