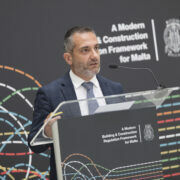 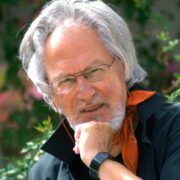 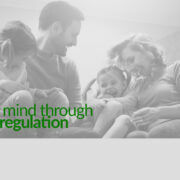 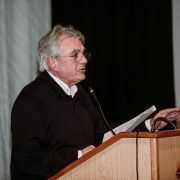 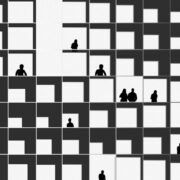 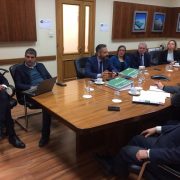 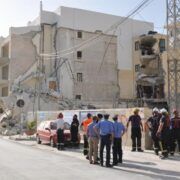 PR 12/19 | The Building and Construction Industry is in Crisis

PR 01/21 | KTP welcomes adoption of its proposals during parliamentary speech...
%d bloggers like this:
Scroll to top